Week 2 got hit by a freak Arctic storm the night before out summit attempt (100kph winds with snow rocked the cabin the first night).  The storm lasted two days and, unfortunately, we were unable to climb Youngs Peak that week (we still had lots of fun though).

After a grueling five day approach trek in the thin air of extreme altitude, Scout Simon (14) left the comfort of his warm sleeping bag at 10:00 p.m. on Thursday, August 1, 2013, and an hour later headed out into the sub-zero dark of night (-10°C to -15°C) – with only half the oxygen to breathe than at sea level – to begin his climb to the summit of the highest mountain in Africa – 19,341 feet/5,895 metres above Tanzania and Kenya – the highest free-standing mountain in the world – one of the legendary “Seven Summits” – Kilimanjaro!

Here’s a video photo-diary of his journey: 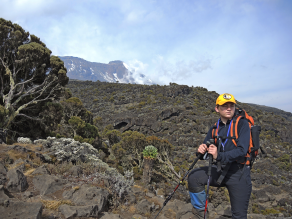 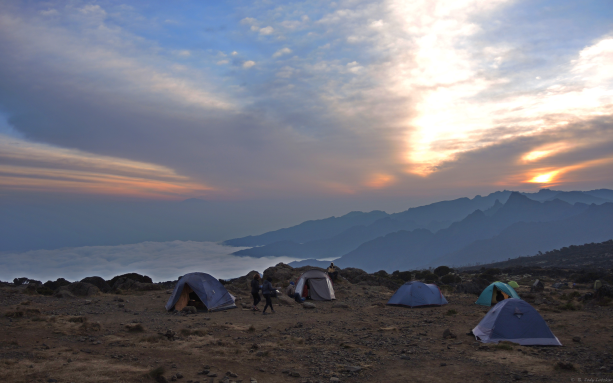 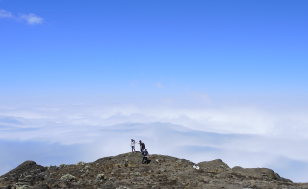 On top of the Great Baranco Wall 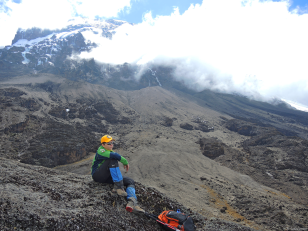 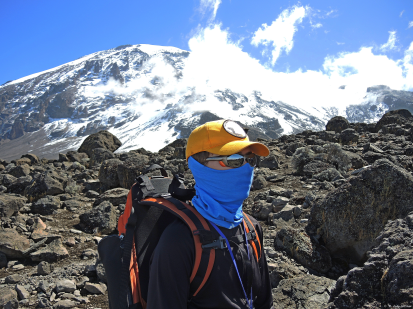 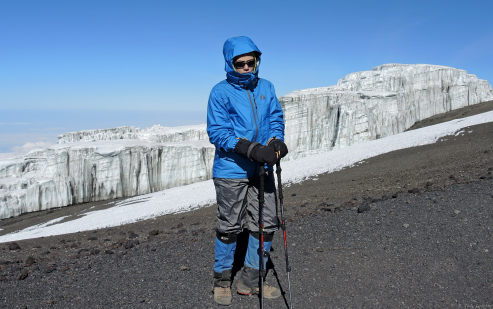 Passing the Southern Icefield on the way to the summit.

The final walk to the summit.

Our DeLorem inReach MapShare track of the summit push (note: the time stamps on the messages are Vancouver time which is behind Tanzania time by 10 hours)

The Maasi made Simon an honourary warrior in tribute to his climb of Kilimanjaro.

Simon is welcomed as an honourary Maasi Warrior.

And here’s a video photo-diary from his travels in Africa after his climb:

In 2013, we discovered Facebook and our blog posts on this page pretty much dried up.

To catch up, we’ll do a series of short posts with the highlights (mostly video) of each year since.

So, let’s re-start the blog by going back to MCamp13: